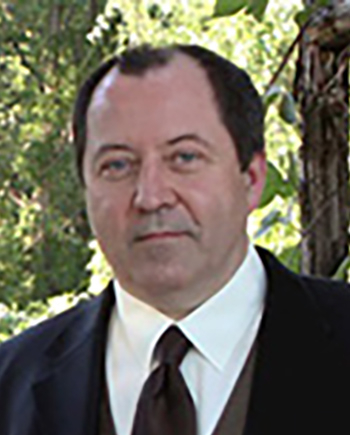 Dr. Alexander A. Oraevsky has over 25 years experience managing research and development laboratories in academia and small businesses. He is a pioneer in the field of biomedical optoacoustics. Alexander received his initial training in physics and mathematics from the Moscow Physical and Engineering Institute in Moscow, Russia and obtained a doctorate in laser spectroscopy and laser biophysics from the USSR Academy of Sciences in 1986. He began his pioneering research in the field of optoacoustic imaging, sensing and monitoring in 1987. In 1992, as Whitaker Fellow, he joined the faculty at Rice University, Houston, Texas. He was the Director of the Optoacoustic imaging and Spectroscopy Laboratory at the University of Texas Medical Branch in Galveston, TX and an Assistant Professor at the Department of Ophthalmology and Visual Sciences. In 1998 Dr. Oraevsky founded LaserSonix Technologies, the first company dedicated to commercialization of optoacoustic imaging systems based on the core patent filed in 1996. Presently Dr. Oraevsky is the holder of 12 patents, has published 7 book chapters and over 250 scientific papers dealing with novel laser technologies applicable in biology and medicine. Before founding TomoWave Labs in 2010, he was Vice President of R&D at Fairway Medical Technologies. Being business strategist for TomoWave, Alexander continues to lead the research community of biomedical optoacoustics he created by founding and Chairing international conference on “Photons plus Ultrasound: Imaging and Sensing” the largest forum in the area of biomedical optoacoustics held annually under auspices of International Society of Photo-optical Instrumentation Engineers (SPIE). Dr. Oraevsky also holds an adjunct Professor position at the Biomedical Engineering Department of the University of Houston. He is the recipient of over $15M in major research grants from NIH, DOD and other sponsors advancing the science of optoacoustics for clinical applications in the areas of cancer diagnostics and therapy.